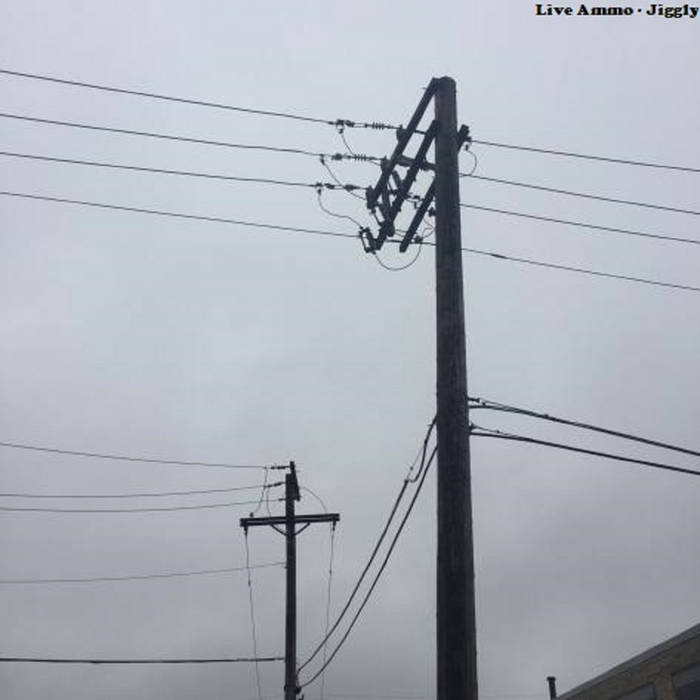 This album was written while I was still recording the last one and while not a fully-fledged album, it shows a lot of improvement over what I've done in terms of writing.

Began writing music as a way to be better than his sister. Has now outlasted her.

Doesn't mean to write sensitive music, but he does. It vaguely annoys him.

Recently learned guitar, but still refuses to admit he can play.

Influences include: Ben Folds, Julien Baker, George Watsky, The National, Gorillaz, St. Vincent, Chance, etc. You get the picture. He listens to a lot of music. ... more

Bandcamp Daily  your guide to the world of Bandcamp